If you’d like me to nervously tell jokes in front of tens of people, write stories for you, or naively open phishing emails: patrickhayes13(at)prontonmail(dot)com. You can also find me on Twitter or Instagram. 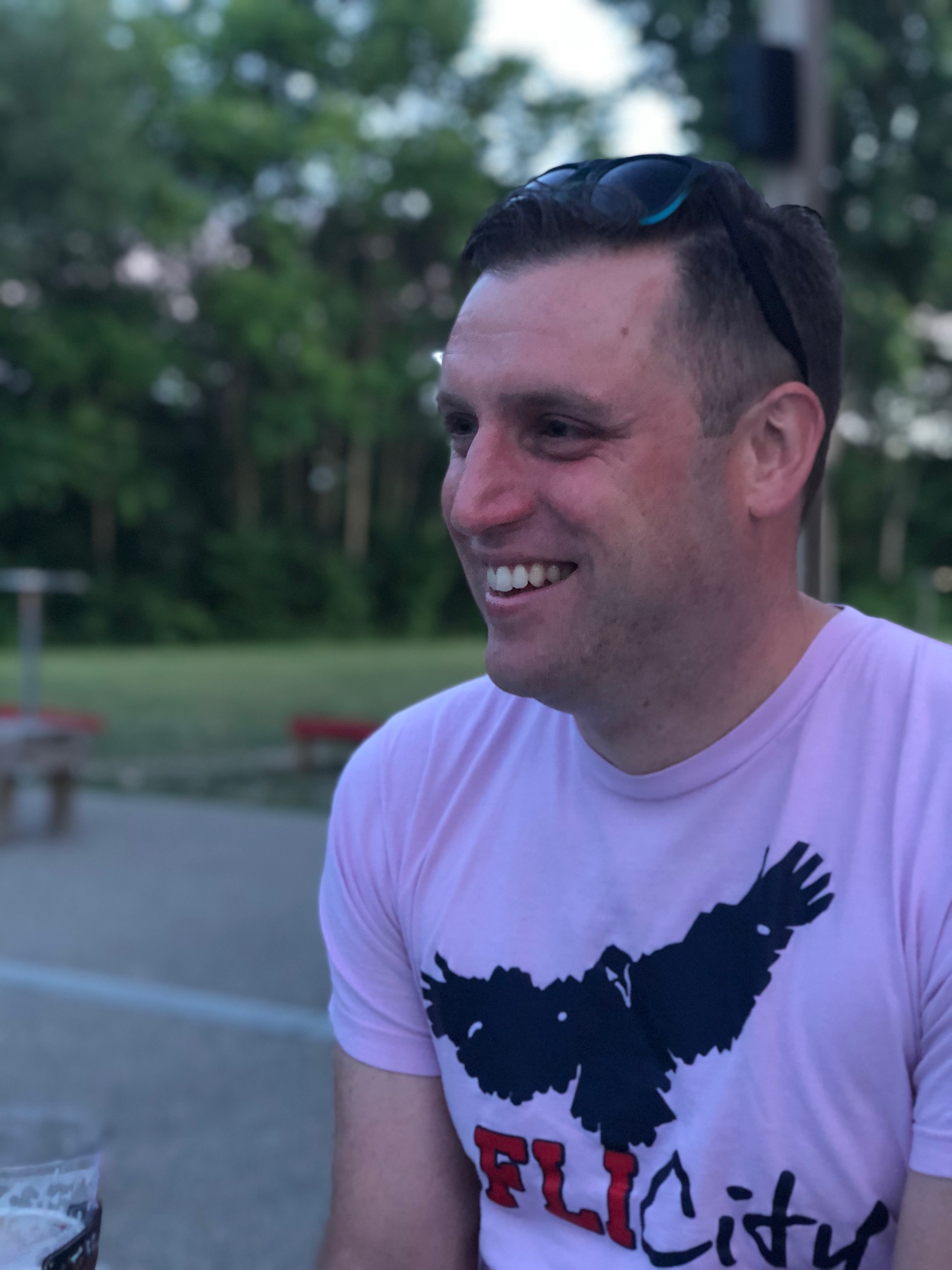